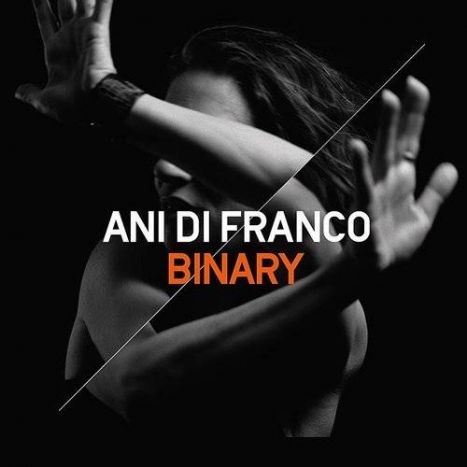 Jenny Scheinman and Ivan Neville join the band for more than half of the record.

Other musicians showing up on the album include Maceo Parker, Bon Iver's Justin Vernon, and Gail Ann Dorsey.

The album was mixed by Tchad Blake(who has worked with The Black Keys, Pearl Jam, Sheryl Crow, and many others