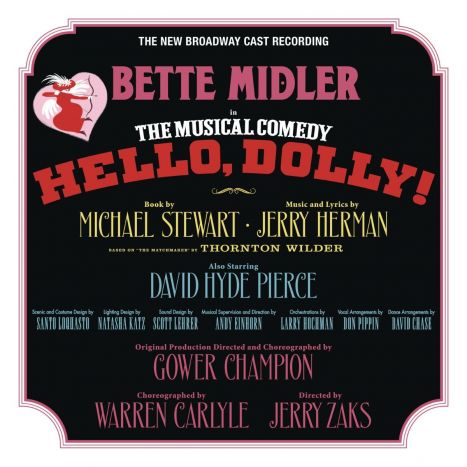 On January 19, 2016, it was announced that Bette Midler would play the title role in a Broadway revival of Hello, Dolly!. Previews began March 15, 2017, officially opening on April 20, 2017, at the Shubert Theatre.

.With music and lyrics by Jerry Herman and book by Michael Stewart, Hello, Dolly! tells the story a meddlesome matchmaker who brings together the young clerk of a wealthy Yonkers merchant and his assistant with a widowed milliner and her assistant, while making sure she herself gets to marry the merchant.