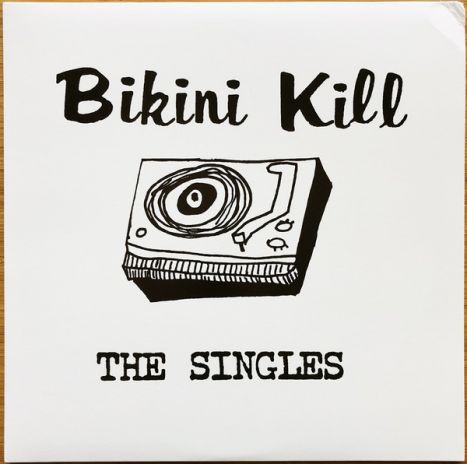 Tracks listed sequentially from Track 1 to 9 on back cover and labels.

American feminist punk rock band from Olympia, Washington formed in 1990 and disbanded in 1997. The band was known for having pionneered the riot grrrl movement. The Band has since reunited in 2019.