In stock
SKU
850
CA$11.95
Add to Wish List Add to Compare
Skip to the end of the images gallery 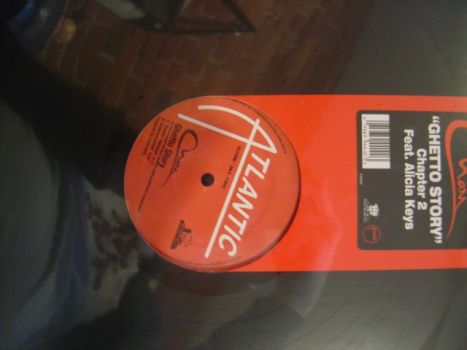 In Jamaica's ultra-competitive music scene, stars are born every day and fade away just as fast. But ever since the mid 1990's, Baby Cham has represented the best of cutting-edge dancehall reggae. His every release seems to bring forth new sounds, new slang, and up-to-the-minute ghetto news reports guaranteed to "bust the dance", and this release is no exception.

He used to be known as Baby Cham, but there's no way anyone who recorded such a heart-wrenching -- and yet incredibly infectious -- tale of a poverty-stricken childhood as "Ghetto Story" could be called "Baby."
More Information
Please sign in with your email address or Create an Account.
New Products
Compare Products
Compare
Clear All
You have no items to compare.
My Wish List
Last Added Items
Go to Wish List
You have no items in your wish list.
Vinyl Records Vancouver
Categories
Help
Quick Link
Newsletter