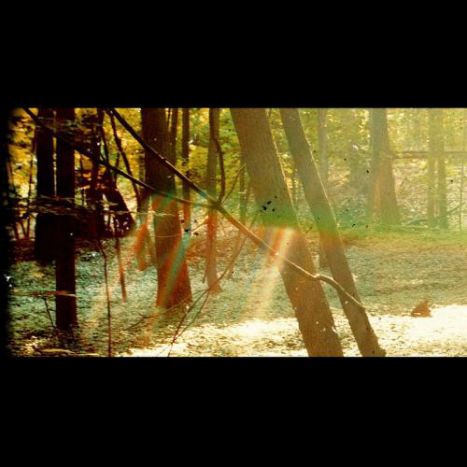 All songs on side D are bonus tracks that did not ship with the retail compact disc.

Comes with download card to access MP3s that were recorded from the actual vinyl masters, not simply MP3s of the compact disc.


Camp is not your typical rap album but that is not necessarily a bad thing. It has some great, witty lyrics. I enjoyed the beats a lot too. The beats are reminiscent of Kanye West.


2011 album from TV writer, actor, standup comedian and rapper Donald Glover AKA Childish Gambino. A unique blend of Hip Hop with multiple genres, combined with lyrical genius, Gambino has gone from a viral cult following to a mega sensation.


Man, I've known Donald Glover has been rhyming for a while under this monicker, but I wasn't immediately ready to see what it was about, kind of just writing it off as another actor trying to go into another area they don't belong.

Man, I was super wrong. This is one of the best hip hop albums of the year. This is the first time I've ever written a review for anything on Amazon, that's how much it compelled me to sing it's praises. It's funny, heartfelt, genuine, and hard as nails with some of the bars he spits. I was honestly shocked at his rhyme skills and then to find out he produced the entire thing? Crazy. Nothing but praise for this project.


Camp is hands down the best hip-hop album of 2011. It's so different from the standard hip hop album (which usually consists of 2 good songs between 10 awful tracks). Each track is extremely well produced, with diverse beats and intense lyrics.

The overall flow of the album is excellent. It feels as though it is telling a loose story, with the monologue at the end of the final track being a fitting conclusion to the album.