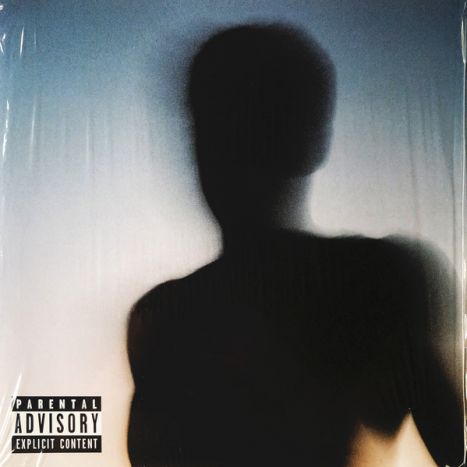 "Restore the Feeling" is listed as B1 on the center label, but actually plays at A6 on the vinyl. B1 is actually "Superposition".

*All tracks & release name stylised in all capitals.

Daniel Caesar is a Canadian R&B and soul singer-songwriter. After independently building an online following through the release of several popular EPs, Caesar released his debut album Freudian in August 2017.

Daniel Caesar became a familiar name in R&B two years ago with Freudian, his debut album that received various Grammy nominations and was met with high praise from critics across the board. Despite being relatively quiet since, Caesar released his sophomore followup album virtually unannounced.

CASE STUDY 01 differs from its predecessor by its experimental nature. Caesar undeniably takes more risks than before, willing to push the boundaries of his voice and production in order to diversify his sounds. While Freudian was heavily rooted in gospel and spirituality, CASE STUDY 01 takes a more extraterrestrial approach, seemingly taking influence from a space deity, rather than God himself. The ethereal sound is fitting, as it coincides with the album's teaser trailer of a vagabond spaceman in the desert, as well as the album art featuring Caesar, whose blurry silhouette looks eerily like one you'd come across in the darker corners of Area 51.

The album features a "fantasy lineup" for Caesar, comprised of Brandy, Pharrell Williams, John Mayer and more. Working with some of his biggest influences surely motivated Caesar to put his best work forward, heard in his back-and-forth on "Love Again" with Brandy, as well as the goofier side that Pharrell excites from him on "Frontal Lobe Muzik." However, the best feature, and perhaps best song on the album, goes to the John Mayer guitar-assisted track "Superposition." While no song on the album will make one want to sing along as much as to the chorus of Freudian's lead single "Get You (feat. Kali Uchis)," this is the closest to it.

Although CASE STUDY 01 may not receive the same critical reception as Freudian, it's a solid effort by an artist who is, more or less, still a rookie, attempting to diversify his sound early on in order to avoid cementing himself into gospel music for the entirety of his career. (Independent)