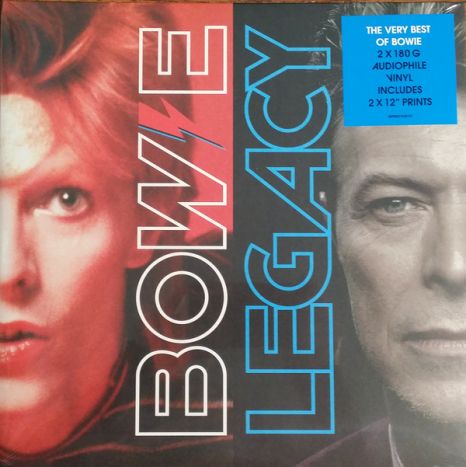 "Bowie's cool never faded; his impact only kept expanding," remembers Alan Light of the envelope-pushing musical genius who bended genders long before Miley and Caitlyn, confronted MTV about race decades ago and orchestrated his exit just as he lived: creatively, quietly, brilliantly.

Over the course of almost five decades, David Bowie transformed the very possibilities of pop music. Since his arrival at the dawn of the 1970s, every new movement that followed — punk, new wave, hip-hop, electronic, Goth, grunge, industrial — bore his stamp in some way. While age caught up with his peers, making them look old and irrelevant, or (best case) turning them into objects of nostalgia, Bowie's cool never faded; his impact only kept expanding.

Yet one thing that became evident following the shocking announcement of his death at age 69 on Jan. 10 was how far his influence truly reached. From the Broadway stage to the financial markets, Bowie's legacy is perhaps as broad as any other cultural figure of our time.

As soon as his Facebook page reported that Bowie had "died peacefully surrounded by his family after a courageous 18 month battle with cancer," tributes began pouring in — from a wide spectrum of musicians including Bruce Springsteen ("Always changing and ahead of the curve …") and Kanye West ("so fearless, so creative, he gave us magic for a lifetime"), but also from the likes of Russell Crowe ("One of the greatest performance artists to have ever lived") and U.K. Prime Minister David Cameron ("I grew up listening to and watching the pop genius David Bowie …"