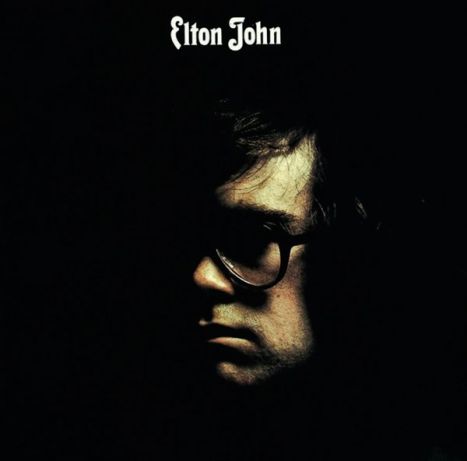 Some issues include a download card and hype sticker. Many issues were not released with either of these.
Includes a 12x12 insert with image and credits.

A2 I Need You To Turn To

A3 Take Me To The Pilot

A4 No Shoe Strings On Louise

A5 First Episode At Hienton

B1 Sixty Years On

B3 The Greatest Discovery

B5 The King Must Die

Celebrate the 50th Anniversary of Elton John's first UK album with this limited edition Record Store Day exclusive deluxe gatefold 2LP version. Pressed on transparent purple vinyl, the first disc features the 2016 remaster of the original album, while the second contains a selection of bonus tracks from the 2008 CD Deluxe Edition, never previously released on vinyl, as well as two previously unreleased demos of 'Border Song' and 'Bad Side Of The Moon'. Out 18th April for Record Store Day 2020.

The ballads on there are pure bliss: The Greatest Discovery, Sixty Years on, etc... The music doesn't sound like it's from 1970. Way ahead of its time.

Although other of his recordings were more of a commercial success, this is my favourite Elton John record. All the songs are solid and there are some really haunting melodies in the background of songs like first Episode at Hienton,

. A must have for any Elton John fan with songs like "Bad Side of the Moon", "Your Song", "Take Me The Pilot", "Grey Seal" and "The Border Song"