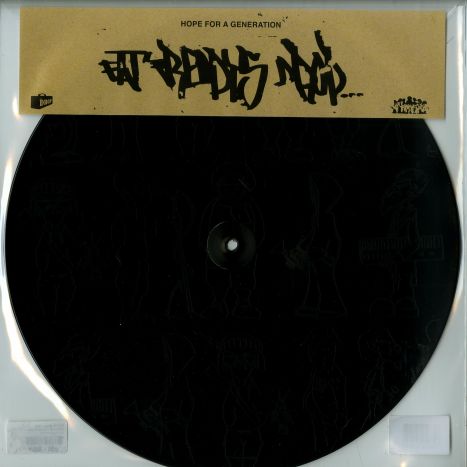 First and foremost a live band, constantly tweaking their songs, so that no two performances are the same, this seven-piece family of musicians emerged from funk jam bands to reggae soundsystems, jazz improvisation and live techno, to become one of New Zealand's most respected groups. Awarded Best Live Act at the b-Net NZ Music Awards in 2004. They've toured nationwide in New Zealand, to Australia, UK and Europe in 2003 and 2004, building on international partnerships with London's Kartel Records and Berlin's Sonar Kollektiv. The band's original CD Live at the Matterhorn went Gold with over 11,000 copies sold purely through word of mouth. Meanwhile, their debut studio album Based On A True Story has had chart success in New Zealand and garnered Five Star reviews since its release in May 2005.