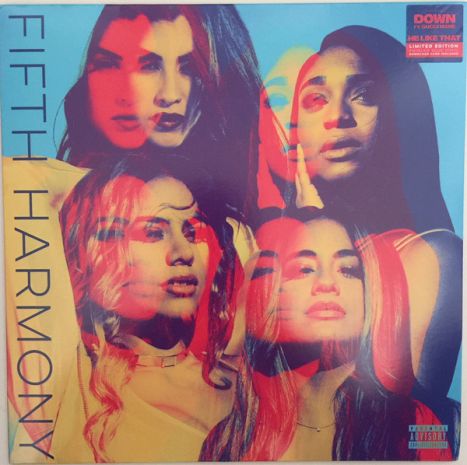 "Both Girls Aloud and Fifth Harmony were born from reality TV competitions (the former on “Popstars: The Rivals” in 2002 and the latter on “The X Factor” in 2012), and during that decade, what the public looks for from a pop group has changed dramatically.
At the turn of the 21st-century, access to pop stars was limited to things like fan clubs and TV appearances, with the traditional music industry serving as a stringent gatekeeper to that content. Now, there really isn’t a way to reach tweens—forever the pop star's bread and butter—without social media and massive online appeal. It’s in this realm that Fifth Harmony have flourished internationally in a way that old-school, second-tier groups like Girls Aloud never could. Between the four of them, the members of Fifth Harmony have almost 15 million Instagram followers, and even their two most famous songs, 2015’s “Worth It” and last year’s absolutely ubiquitous “Work From Home” have taken on a life of their own online, in the form of ridiculous, brilliant memes.
Even with “Down,” they even fail to reach their own standards for what makes a pop hit. That song is as good as it gets on Fifth Harmony, with the exception of little moments here and there that hint at something as immediately likable as their past successes. “He Like That” uses a sleepy, slowed-down surf guitar to sweep the group into a sensual groove" ( pitchfork)
More Information
Please sign in with your email address or Create an Account.
New Products
Compare Products
Compare
Clear All
You have no items to compare.
My Wish List
Last Added Items
Go to Wish List
You have no items in your wish list.
Vinyl Records Vancouver
Categories
Help
Quick Link
Newsletter