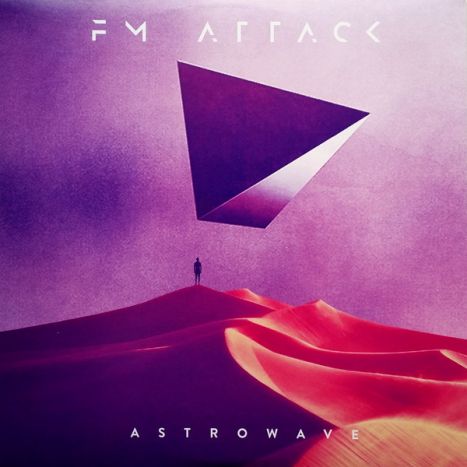 Limited edition of 300 copies.
Barcode and Other Identifiers

Featuring popular cuts like “A Million Miles Away” and “I Saw Her Dancing,” the 2010 EP was a crucial continuation and expansion of the dreamy new wave, house, and disco-infused sound established on the pioneering artist’s Dreamatic a year earlier. The music of those releases made their way into the consciousness of the filmmakers during the production of Drive and into the music collections of fans worldwide.

The Dreamer Edition includes the original four songs from the EP and adds some classics from the Dreamatic LP: the masterpiece “Dreamer,” ”Hopeless Romantic,” and “Disco Attack.” The cover art, by Brotherhood, is otherwordly and Dali-esque, and the vinyl medium itself is sturdy and presented in a beautiful blend of purple that matches the artwork’s aesthetic." ( /vehlinggo)