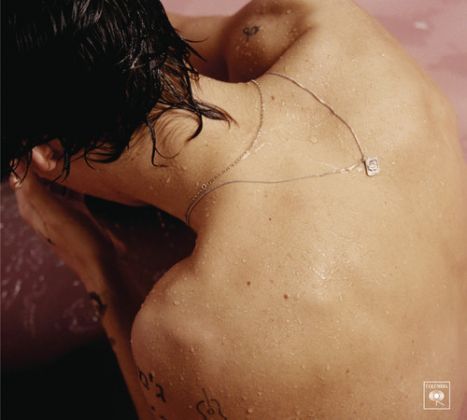 (amazon) " Harry Styles, the highly anticipated self-titled debut album from the global superstar. The ten track album features the lead single "Sign of the Times," which topped the charts in over 80 countries upon its release day. "Sign of the Times" was produced by Jeff Bhasker and co-written by Styles, with additional production by Alex Salibian and Tyler Johnson." " Two Ghosts is my favorite" " Harry is doing more rock influenced songs and different things! even if you aren't a big One Direction fan this album is still for you"