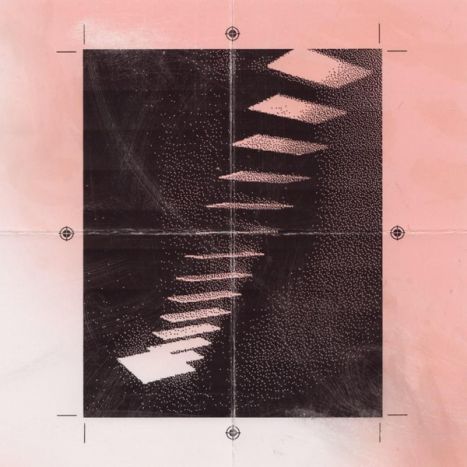 all copies were not sealed. our copy never played

*Note: Number of vinyls pressed is uncertain as the RSD website claims 1,750 copies were pressed whereas the actual vinyl includes a sticker on the poly sleeve which states 2,000 were pressed

No track times on this release.

Demos II, a collection of new songs written and recorded over the summer of 2017 and the winter of 2018. The new material came to life during the sessions around the band's most recent album Bambi, and includes such fan favorites and live staples as "No Poms," "Chapstick," and "Joy." The release follows that of Demos I -- eight early versions of Bambi songs -- which took fans into the world of Hippo Campus' creative process and demonstrated how the band crafted their latest album, a release which has already amassed almost 50 millions streams.
Speaking about Demos II, the band says, "When we made plans to release Demos I it felt like this incredibly cathartic purge. So we decided not only to include the songs that would eventually become Bambi, but also include other things we were writing and working on over the summer of 2017 and the winter of 2018. It means you can hear a pretty expansive document of where we were creatively throughout the process."
More Information
Please sign in with your email address or Create an Account.
New Products
Compare Products
Compare
Clear All
You have no items to compare.
My Wish List
Last Added Items
Go to Wish List
You have no items in your wish list.
Vinyl Records Vancouver
Categories
Help
Quick Link
Newsletter