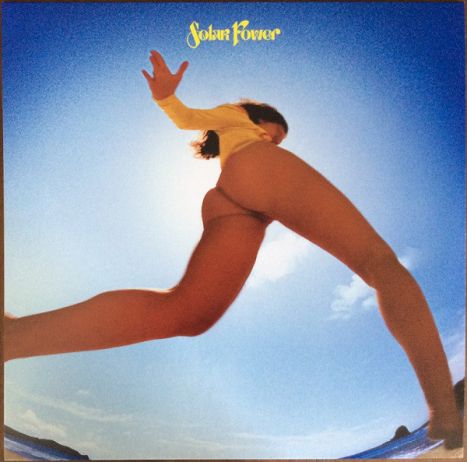 "I have rarely heard an album with such a glorious opening couplet: "Born in the year of OxyContin, raised in the tall grass / Teen millionaire having nightmares from the camera flash."

These lyrics land like a mini memoir, though they maintain a curious mystique. This is the sort of vivid songwriting that's become Lorde's trademark, and "The Path" is some of her best work to date.
"Born in the year of OxyContin," referring to 1996, the year the drug was developed and patented, and the year of our Lorde's birth.
But while "Solar Power" takes sonic cues from its artist's birth year, Lorde wants it known upfront that she's not a pop star coming into her full power like Taylor Swift was when she released "1989." Instead, she's a celebrity dismantling her own star power to reclaim her humanity; She stole fancy Met Gala silverware for her mother and disappeared back into the sun.
On "The Path," Lorde candidly explains that if you're looking for a savior, that's not her. She's just as broken and sad as everyone else, and her music isn't going to fix that. But she's willing to take you with her on her next trip to the sun — and the path starts here.
In short, "Solar Power" does exactly what it's supposed to do. Its frothy blend of early-aughts pop and salt-of-the-earth acoustics does sound like skateboarding, as Lorde desired. It also sounds like biking home from a particularly productive therapy session during golden hour (based on a true story)"