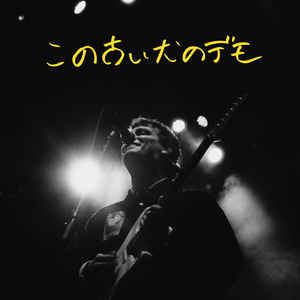 I’ve never really listened to any of his other demo albums, but This Old Dog demo is so much more relaxing and raw.

Mac DeMarco gives you a selection of demos – one of which was previously left on the cutting room floor – and instrumentals from 2017's This Old Dog.

Over the past few years we have watched Mac develop from a cult artist to a standout figure amongst the realm of the indie mainstream. From bedroom sessions to a string of critical accolades, high sales, and sold out tours all over the world, Mac stands as an inspiration for the young musician tinkering with their 4-track tape recorder in a suburban bedroom – a sincere example of humble beginnings and honest hard-earned acclaim.

These recordings give an intimate view into the world of Mac DeMarco, taking listeners back to the roots of Mac’s writing and recording straight from his own bedroom ‘Jizz-Jazz’ studios. Old Dog Demos, a 15-song LP that is divided into Demos on Side A and Instrumentals on Side B, is a truly special release.