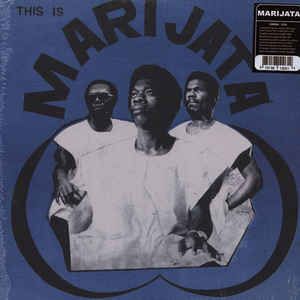 Marijata ‎– This Is Marijata

A1 I Walk Alone
A2 We Live In Peace

B1 No Condition Is Permanent
B2 Break Through

Released for Record Store Day 2017. Limited to 1,000 copies worldwide.
The A-side's label is on the B-side of the record, and vice versa (Replica of the original, which also had the labels the wrong way round).
Barcode and Other Identifiers

Recorded in 1976, 'This Is Marijata' is the standard by which all other Afro-Funk albums are measured - it's power, vitality and rawness have been emulated but never equalled.