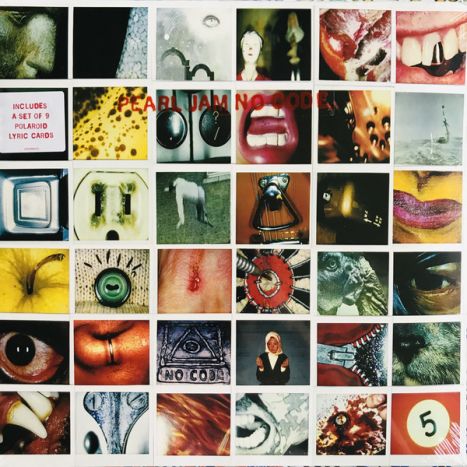 "The bass on the new release is enhanced and deeper (as should be the case.)

Frequency is at 40 Hz were audible providing a nice thump to Jack Irons bass drums and deep sound to the Jeff Ament's bass guitar track.
When comparing this with the original CD there was a very apparent difference between the two in terms of bass and the highs in the album.
The vocals were a little bit more upfront, bringing a bit more clarity to Eddie Vedders vocals.
The album did not need a lot of work, this was obvious going between the tracks from 1998 to 2016.

However the equipment and technology now available is leaps and bounds more sophisticated than was available in 1998 anyway, so a nice remastering would have accentuated quite a bit more of the original catalog master...that's my belief anyway."

Produced by Brenden O'Brien, the band's fourth studio record debuted at No. 1 on the US Billboard 200 and went on to platinum status in the country for sales of 1 million copies.

The project marked the first full album appearance of drummer Jack Irons in the lineup after he joined the lineup at the end of the "Vitalogy" sessions.

"No Code" found Pearl Jam exploring new approaches to writing and recording, developing songs out of jam sessions and eschewing their stadium-grunge style for self-examining ballads, garage rock and even psychedelic sounds.