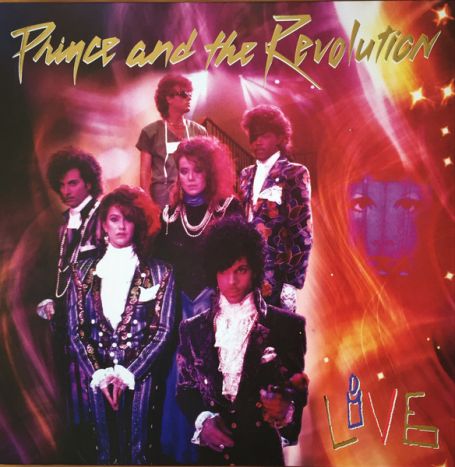 Prince And The Revolution – Live

With this concert film finally receiving the deluxe treatment it’s desperately needed, it’s clearer than ever why Prince and the Revolution: Live was such a special moment. The source recordings, which have been sitting in Prince’s Paisley Park vault for the better part of three decades, have been given a full remaster, far exceeding the compressed sound of the original videocassette" ( pitchfork)