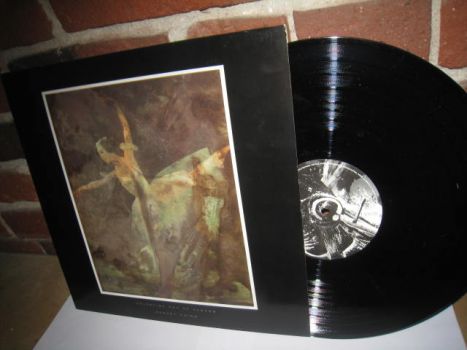 At school, Haigh was in a band called Labyrinth playing original material that was influenced by David Bowie and Roxy Music.[1] In the early 1980s Haigh released a series of experimental ambient albums under the names Robert Haigh and Sema - the most notable being Three Seasons Only and Notes From Underground. He also contributed to several Nurse With Wound projects and formed an industrial avant funk band called The Truth Club together with Trefor Goronwy, who would go on to join This Heat. In a 1994 article in The Wire, his influences were listed as Pere Ubu, The Pop Group, Can, Faust and Neu! as well as Miles Davis and King Tubby

In the 1990s, Haigh developed a unique style of what has become known as ambient drum 'n' bass and released six acclaimed albums under the name Omni Trio. The Omni Trio sound is notable for its intricate orchestrated production and atmospheric sound palette.[3] Omni Trio was one of the original drum 'n' bass producers, who first released for Moving Shadow as early as 1993. He produced several anthems in the period now known as "old skool",

Since Omni Trio, Haigh has released a series of modern classical and minimalist albums under his own name: the post Minimalist From the Air (2006) and Written on Water (2008), and the piano works: Notes and Crossings (2009), Anonymous Lights (2010), Strange and Secret Things (2011), and Darkling Streams (2013).[4] On his decision to cease recording as Omni Trio he has said: "After Even Angels Cast Shadows and especially the minimal structures of Rogue Satellite, I felt that perhaps my work was done in this particular area. All along the intention was to do the Omni Trio stuff alongside producing and releasing piano based material under my own name. Then the Omni thing blew up much bigger than I had anticipated. But throughout the '90s I also kept writing piano and minimal themes. By the early 2000s the time seemed right to put the emphasis on developing this material."[

Robert Haigh - Valentine Out Of Season