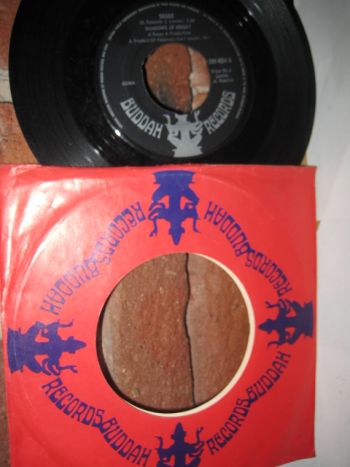 
The Shadows of Knight are a American rock band from the Chicago suburbs, formed in the 1960s, who play a form of British blues mixed with influences from their native city (see Chicago blues). At the time they first started recording, the band's self-description was as follows: "The Stones, Animals and Yardbirds took the Chicago Blues and gave it an English interpretation. We've taken the English version of the Blues and re-added a Chicago touch.", to which noted rock critic Richie Unterberger commented: "The Shadows of Knight's self-description was fairly accurate."

By mid-1967, the only original member of the Shadows of Knight remaining was vocalist Jim Sohns, who, through simple default, inherited the band's name and legacy. In 1968, Dunwich sold the master tapes to its Shadow of Knight recordings to Atlantic Records for one dollar. Sohns then moved the band from Chicago to New York, where they signed with Buddah Records. Sohns had hoped to take the band in a British power-rock direction, but the Super K record label pulled them into a more commercial orientation, pairing the band with bubblegum groups such as the 1910 Fruitgum Company and the Ohio Express on tour.


In 1969, the second generation Shadows of Knight released "Shake" on Buddah's short-lived subsidiary Team Records; the track eventually climbed to #46