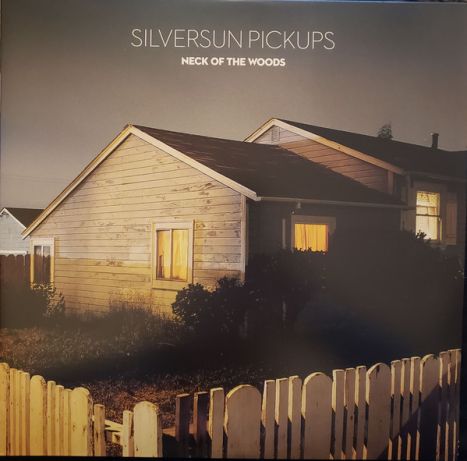 
Anything that Silversun Pickups releases has got to be very good - it's in the DNA of this band not to release garbage.

That being said, Neck in the Woods didn't grab me by the collar at first listen. The songs glide in one by one almost unnoticed, until the mid-portions when the album really starts to take off - in tracks like Mean Spirits, The Pit, Dots and Dashes, the last two of which are every bit as hooky as any of SSPU's former hits.

After about a dozen listens, the down-tempo tracks that previously didn't stand out are starting to take their place. Make Believe is pretty awesome, and the rest start to connect as well.

It's hard for me to assess how this release stacks up against their previous ones - only time will tell. All I can say is that it's miles better than 99% of other bands' stuff.