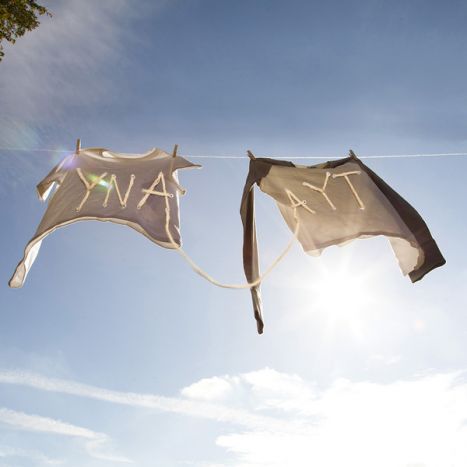 A1 No Halo
A2 A Portrait Of
A3 First Letter From St. Sean
A4 A Better Sun
A5 Disappeared

B1 Car
B2 Chelsea Hotel No. 2
B3 Second Letter From St. Julien
B4 Leave The Fan On
B5 Windowwww

Notes
Out of 900
Barcode and Other Identifiers

" his candid lyrics and vulnerable disposition don't just work here for Sorority Noise as part of the indie/punk/emo revival, but also with his post-hardcore/screamo band, Old Gray. What he does though on ynaayt is strip down SN's last album, using keys and acoustics as a sign-off to announce the band's hiatus. Yup, it was announced when this album went live, and well, it sucks I didn't get to see them in person.

At the end of the day, Cam has to see about his health and if music ain't cutting it (he even has his own record label, Flower Girl Records) then yeah, it's best to step back and really take care of yourself. He seems to be doing that on these tracks, if not for himself, at least for listeners like me. And that's why we send him all our love and get-well wishes. You can feel how much pain he's still bearing over losing friends on the rearranged "No Halo" -- with its mixed vocals and haunting organ effect slowing down one of last year's best and most hard-hitting tunes. Then there are songs like "Car" and "Disappeared" (which originally felt pop-punkish a la Taking Back Sunday) -- now done with warm guitars and a picky aura made for sunsets on the porch. Basically, the entire last album is reworked like this and I really can't stop gushing about how impactful and yes, emo it is.

Boucher himself mixed this record, which ironically still has that Brand New feel that producer Mike Sapone put on their last full-length. There's also a cover of Leonard Cohen's "Chelsea Hotel No. 2" for good measure which guts me even more and leaves me in awe of the brilliant work at hand. This track is also a stark reminder of when Cohen passed, which was a very tumultuous time in my life for personal reasons. With that in mind, well, even in saying goodbye, Sorority Noise still knows how to make a grown man cry. " ( Punk News)