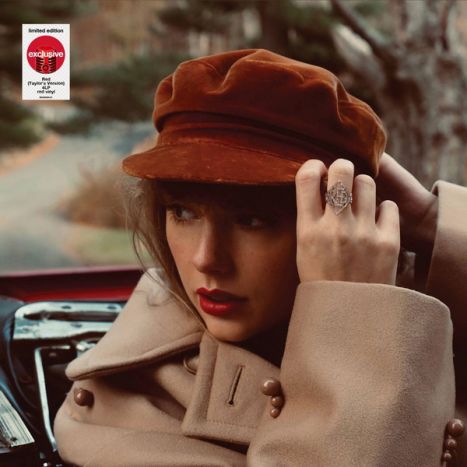 My favourites include “state of grace”, “holy ground”, “the lucky one” and the new “message in a bottle” from the vault.