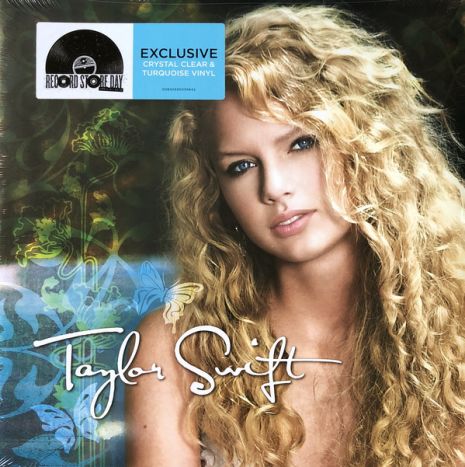 "The album turned out to be a solid, spunky-yet-reflective country record told squarely from the teenage perspective, as opposed to the “can you believe someone so young sounds like that” packaging that weighed down former teen sensations like LeAnn Rimes. While Taylor Swift’s chief genre signifiers, like fiddles and vocal twang, are rooted in ’00s Nashville tropes, the influence of millennial teen pop bubbles up in the bouncy music and in ripped-from-the-LiveJournal lyrics like the cheerily insouciant chorus of “Our Song” (“Our song is the slamming screen door/Sneakin’ out late, tapping on your window”). “Picture to Burn” is a descendant of JoJo’s “Leave (Get Out),” given a Southern-fried twist by Swift’s drawled asides (“alla yer best freeends”), her mockery of the dude’s “stupid old pickup truck you never let me drive,” and the plunking banjo. (“Picture to Burn” also showed that she was learning to hone her poison pen:
“Teardrops on My Guitar,” a longing ballad about an out-of-reach crush, presaged Swift’s eventual embrace of pop; in early 2008, her now-former label Big Machine released a “pop version” that added echo to her voice and a mid-tempo beat, dropping the weepy slide guitar that doubled as a realization of the song’s title"( Pitchfork)
More Information
Please sign in with your email address or Create an Account.
New Products
Compare Products
Compare
Clear All
You have no items to compare.
My Wish List
Last Added Items
Go to Wish List
You have no items in your wish list.
Vinyl Records Vancouver
Categories
Help
Quick Link
Newsletter