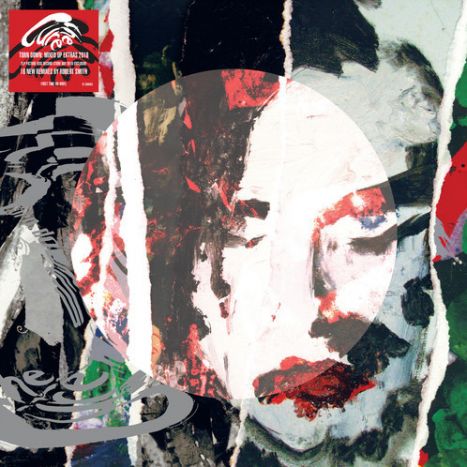 These will be half-speed mastered pressings, mastered by Robert Smith and Tim Young at Metropolis Studios.

Mixed Up was originally issued in 1990 and as he approached the project, Smith realised that some of The Cure’s earlier remixes didn’t stand up to the newer ones.

Robert singles out Brian ‘Chuck’ New’s dub style remix of Pictures Of You as the one that inspired him to take a more adventurous path: “That mix turned the music on its head, but at the same time left the essential heart of the song intact. As soon as I heard it, I updated the entire Mixed Up plan. My revised ambition was to compile an album that was contemporary without being dated, immediate without being obvious, musically inspiring, rhythmically exciting and sonically great!”

As most fans are aware two tracks on the album, A Forest and The Walk, were re-recorded entirely, as the multi-track tapes for both songs had long been lost.

For the Torn Down: Mixed Up Extras 2018 album Smith originally thought that it would be “Cure songs re-mixed by choice artists, rather than by choice re-mixers… that then got me thinking maybe I should have a go at one… so in early August 2017, I decided to experiment with Three Imaginary Boys. It is a pretty sparse multi-track; I pulled it apart at home and finished the initial re-mix in one session – and I really enjoyed the whole process”.

Interestingly, the self portrait cover of Torn Down was originally intended as the sleeve for Mixed Up.