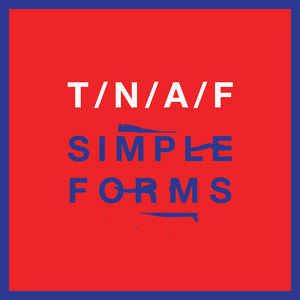 "Higher," the first single, immediately pulled me in (which may have also affected my expectations for the album). It's classic T/N/A/F. "Backslide" is the signature male vocal track of the album, with fantastic percussion. "The Runners" actually invokes the sound of "Punching In A Dream." The album has the kind of strong finish you hope for in what I consider the strongest song on the album. "Rotten" slowly builds with one of Alisa's sweetest vocals so far, and it has one of those wonderful moody textures underneath that I love the band for. It hits the bridge, then builds several rounds of vocals layered in with noisy guitars, and it's glorious." (Amazon Customer)