In stock
SKU
478
CA$14.95
Add to Wish List Add to Compare
Skip to the end of the images gallery 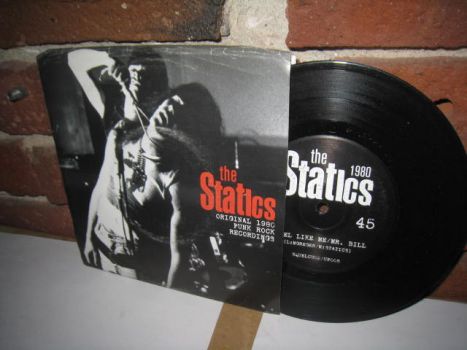 1980 4-track recordings of Ontario, Canada band released on vinyl for the first time

No, not that Statics, but another great punk band from the early '80s Canadian punk scene. The title track is a genuine, snot-faced killer and the b-side flirts with a more traditional rock sound but still maintains a garage edge. Collectible.
More Information
Please sign in with your email address or Create an Account.
New Products
Compare Products
Compare
Clear All
You have no items to compare.
My Wish List
Last Added Items
Go to Wish List
You have no items in your wish list.
Vinyl Records Vancouver
Categories
Help
Quick Link
Newsletter