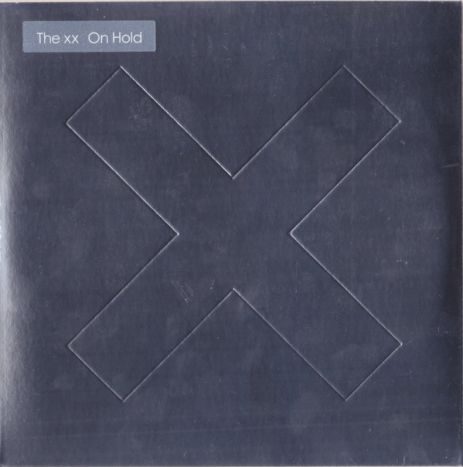 The XX ‎– On Hold

Packaging includes mire board with debossed X and track title. Artist / title sticker on front. Barcode sticker on back. Credits are printed on the inside of the sleeve. The B-side has a big "X" etched on it.

Jamie XX sound is clearly on the lead now. Love the new direction...Excellent rhythmic chorus and chord progression on point!..