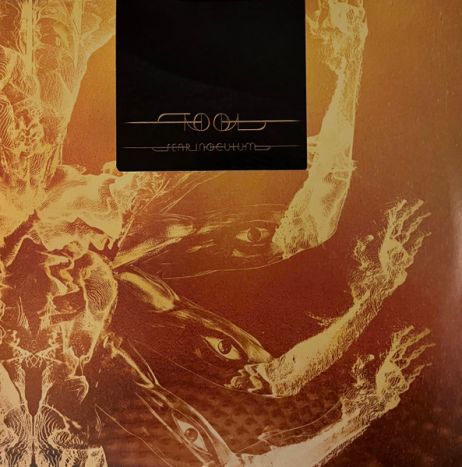 " .The first song of the album is the title track, and it manages to kick things off to a relatively fun and pleasant start. As the only single released off the record, “Fear Inoculum” is a ‘good’ song and nice reintroduction to the band,  The track shines every member on an almost equal playing field, with the only exception being Danny Carey. His drumming reigns supreme throughout the song, and even the majority of the record. Based off the first track alone, it’s also safe to say this is the best sounding Tool album in their entire discography. Every instrument is crystal clear, and they beautifully shift between dynamic levels throughout each epic composition."