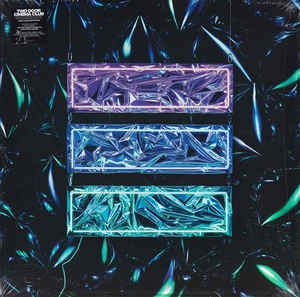 On Two Door Cinema Club's third album, Gameshow, the band has challenged themselves to indulge a wide and varied range of styles and influences stretching way beyond the traditional Two Door sound to take in Prince, Madonna, McCartney, Chic, Krautrock, neo soul and modernist pop, Gameshow, the result, is by far their most enthralling and danceable record yet, albeit one full of the uncertainties of finding yourself and your place in the world. How do the band feel about embracing bigger pop elements? "I feel really good about it," Alex says. "We're not embracing the pop that s going on right now in a melodic sense or even structurally. Sonically we went the other way and started to experiment a lot more with things like using samples and more electronics. The two biggest inspirations on this record were Bowie and Prince, for me at least. Both total pioneers who did whatever they wanted to do. They really straddled that line between insane pop and total avant garde craziness."